Phil Webster will be in character as John Jay on December 3, 2016 at Book Bin in Onley Virginia to sign his book "1776 DELMARVA: Defending Delmarva During the American Revolution." 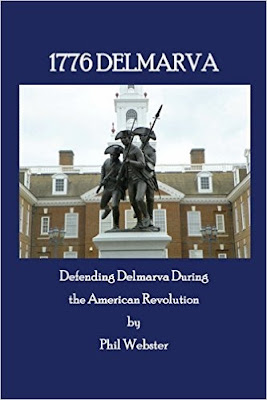 In 1777 the Ninth Regiment of Virginia played an unsung heroic role in denying the British and Tories an operational base on the Delmarva Peninsula. At the end of 1776, Continental Congress fled from Philadelphia and the capital of the country was in Baltimore until March 1777. John Hancock said that he had information that an invasion was planned of the Eastern Shore of Maryland. In February 1777 a 44 gun ship named HMS Roebuck came up the Wicomico River and dropped off three field pieces for the local Tories who had assembled about 250 men strong at Parker Mill Pond (Leonard's Mill Pond between Salisbury and Delmar Maryland today). Captain Dashiell of the local militia asked for help and the Eastern Shore of Virginia answered the call. About 2,000 came from the Ninth Regiment from the Eastern Shore of Virginia. The Tory leaders were caught and the British and Tories were denied the operational base on the Delmarva Peninsula. 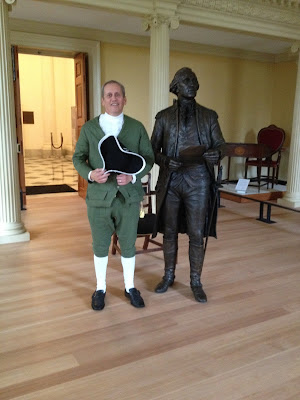