Once again the question needs to be asked, where would the cause for the independence of the United States be if it were not for the Delmarva Peninsula?  The USS Independence sailed from Martinique with about 1000 muskets and 856 blankets.  The soldiers had enough muskets but were dreadfully short of blankets.  The Independence found itself pursued by a British frigate and found a safe haven in Chincoteague.  It later eluded a British blockading squadron.  The blankets arrived in the Continental Army camp near Washington Crossing on Christmas Eve, just in time. The troops marched with their blankets from "Washington Crossing" to Trenton, New Jersey.

Please use your imagination and picture this encampment area and the Delaware River in snow and ice. 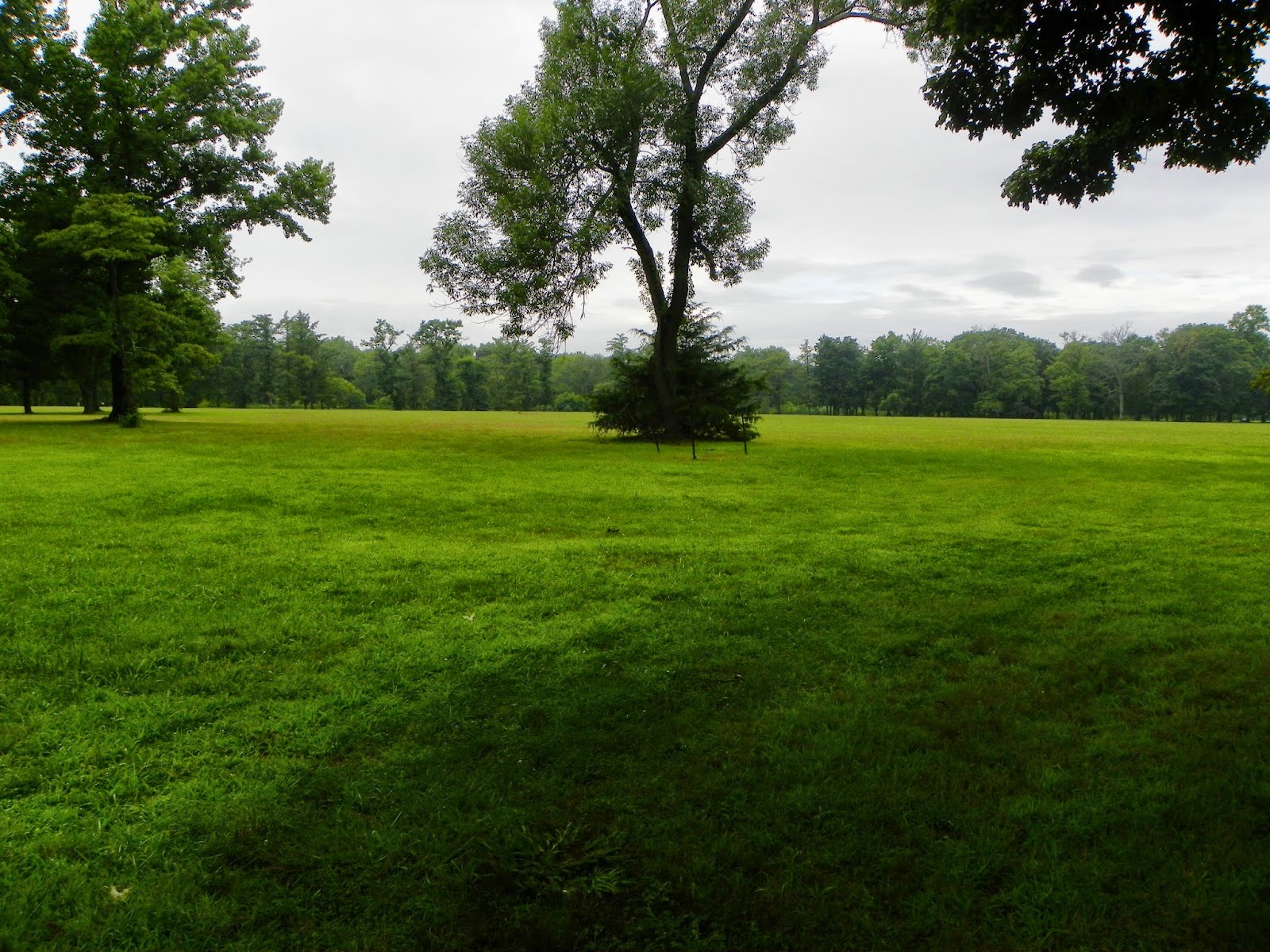 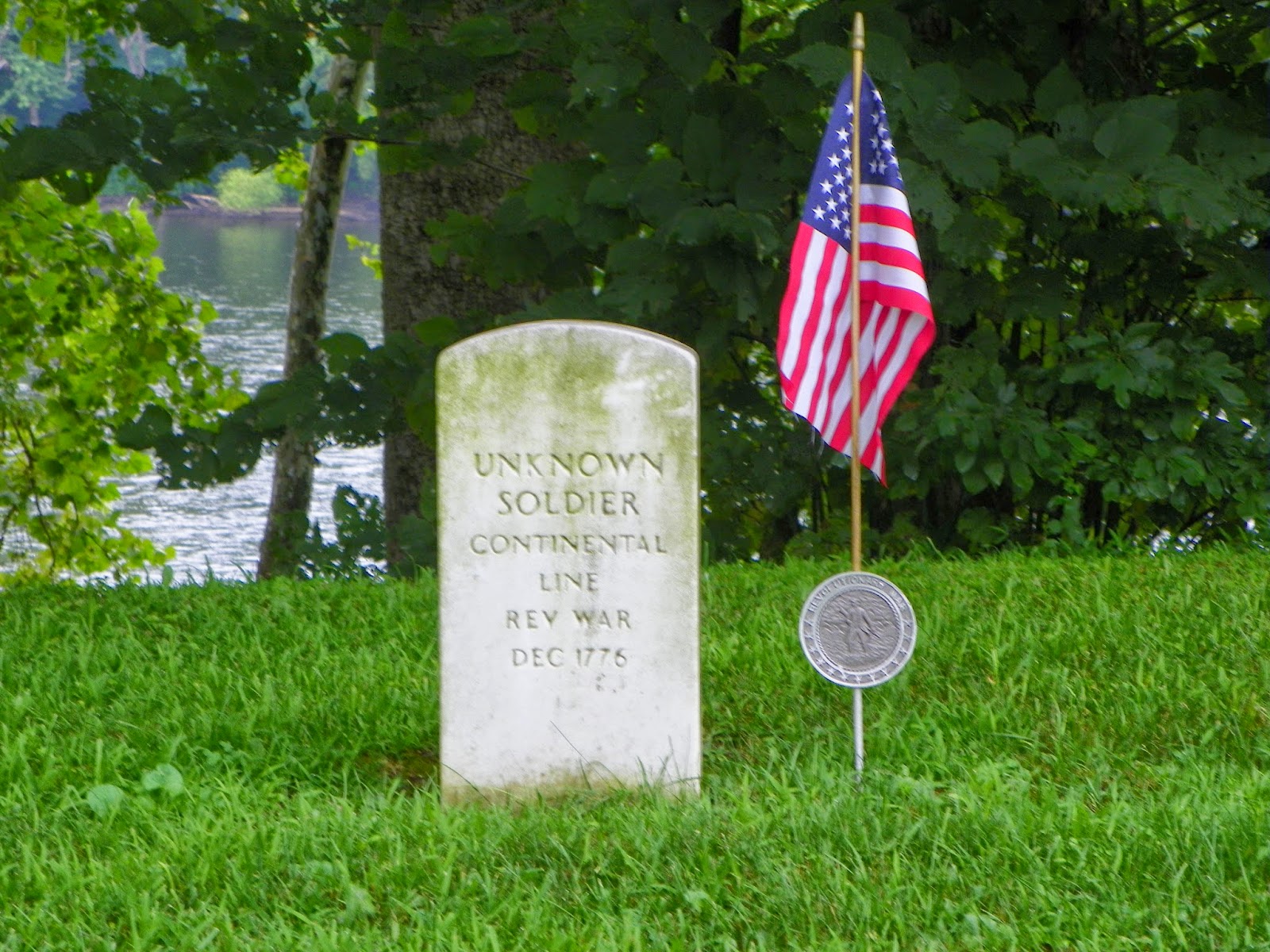 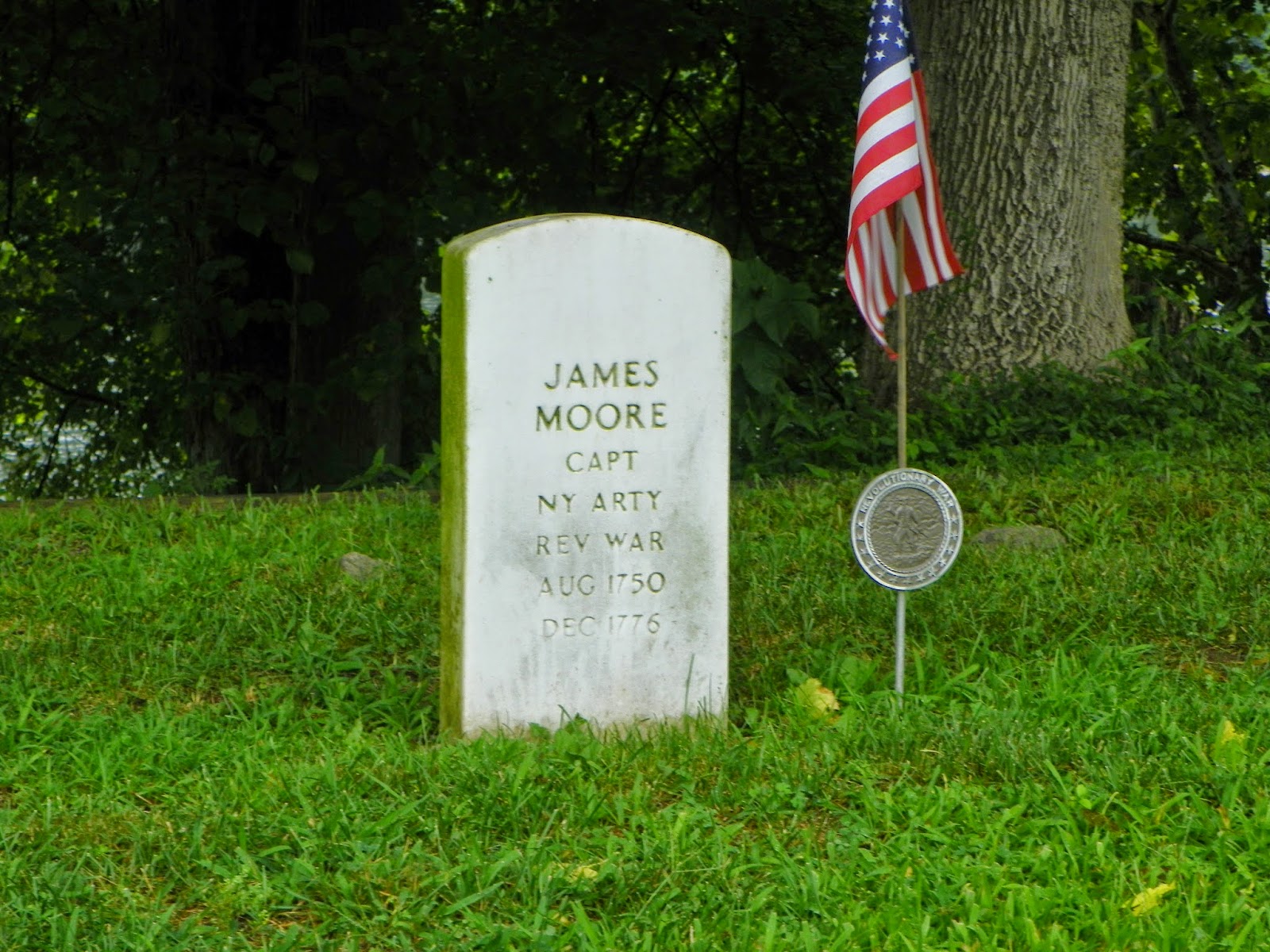 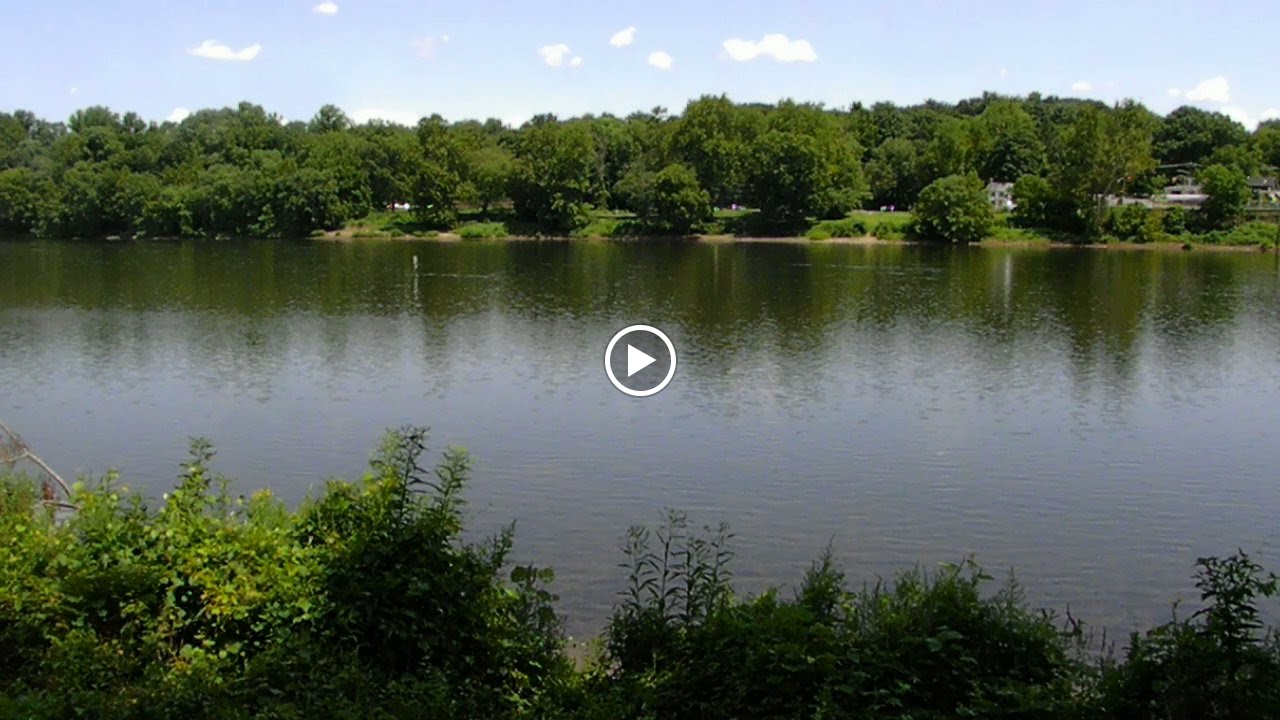